The NBA Playoffs are inching closer and 10 tickets have been punched for the postseason. Most of the Association’s teams are into their final five games of the regular season and the anticipation for the playoffs is growing. 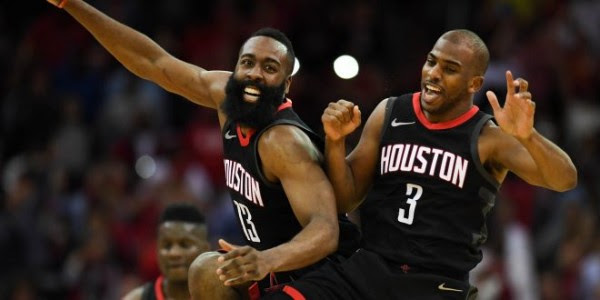 There are still three playoff places up for grabs in the Eastern and Western Conferences, respectively.

Six teams are mathematically still alive for the postseason in the East while just four can qualify in the West. Will one lucky team punch their playoff ticket this weekend? Let’s find out who is likely to pick up big wins on Saturday.

The Boston Celtics have qualified for the Eastern Conference playoffs. It hasn’t been the season many NBA observers expected from the Celtics, but now they have a clean slate in the postseason.

Meanwhile, the Brooklyn Nets are still fighting for a playoff berth. Currently the East’s sixth-place team, five teams are hot on the Nets’ heels.

The Nets are at home against Boston where they have posted a 21-16 record. The Celtics are one game below .500 on the road and just 5-5 in their last 10 games as of writing. 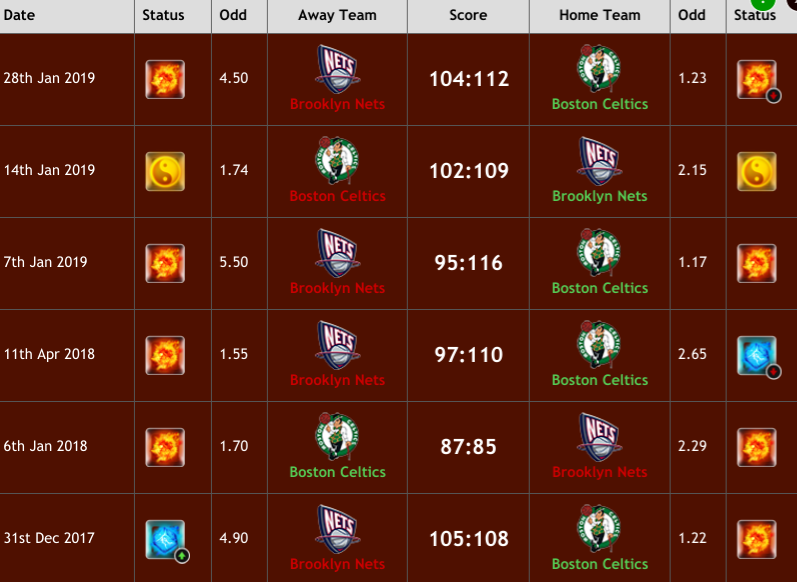 The home team has won five of the last six games between the two teams. With Boston in the playoffs, expect motivation to be down. The Nets will win and strengthen their postseason bid.

A few weeks ago, one ESPN sports reporter stated the Orlando Magic would make the playoffs. It seemed ridiculous at the time, but Orlando is currently the No. 8 seed. A six-game winning streak has propelled Orlando to a possible trip to the playoffs. The Magic are just ahead of the Miami Heat and could still lose out on the postseason.

They will need to beat the Indiana Pacers to strengthen their bid for the playoffs. Indiana is already playoff bound and sit in fourth place.

The Pacers have been great at home posting a 28-9 record as of this writing. However, Indiana has struggled against the Magic this season losing two of three games. Earlier this month, Orlando went to Indiana and won. Can they do it again? It looks likely.

The Sacramento Kings are on the outside looking into the Western Conference playoffs. As fun as the Kings have been to watch in the second half of the season, they are inconsistent and sit at .500.

Sacramento will need a miracle just to reach the playoffs as they are 5.5 games back of the San Antonio Spurs. The Kings will travel to Houston on Saturday with their playoff hopes hanging by a thread. Houston and James Harden could end Sacramento’s shot at the postseason.

Harden will win his second straight scoring title and possibly the Most Valuable Player award. Does he deserve the latter? Probably not, but without Harden, the Rockets would be struggling to get into the postseason. 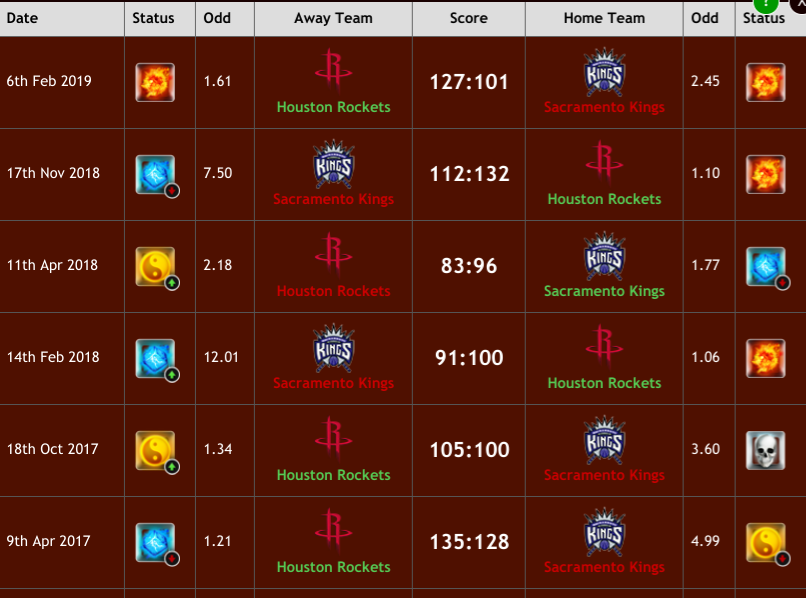 Houston has won both games between the teams this season along with five of the last six games overall against the Kings. Harden will come to play again and power the Rockets to another victory.