The Europa League and Champions League Finals will take place this week with two of the biggest prizes in European football up for grabs. 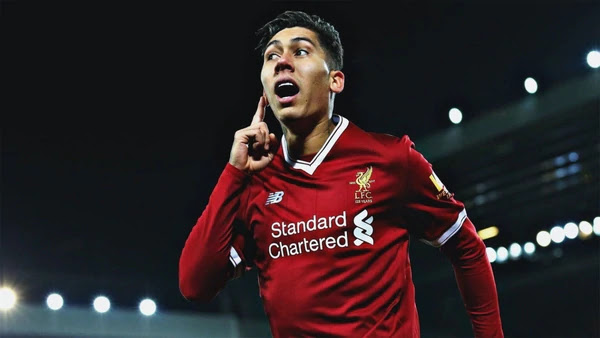 The Europa League will see two Premier League rivals battle for the trophy in Baku while two more Premier League teams clash in Madrid for the Champions League trophy.

Londoners Chelsea and Arsenal will meet in the Europa League Final while five-time Champions League winners Liverpool take on Tottenham Hotspur in what will be the biggest game of the European football season.

Chelsea and Arsenal will play for the third time this season in the Europa League Final. The two clubs played twice in Premier League with the home side winning each game. The Blues won at Stamford Bridge, 3-2, to kick off the domestic season. Arsenal got a measure of revenge in their second meeting with a 2-0 victory at the Emirates.

Injuries could play a big part in the final, but Arsenal have already shown they can manage personnel issues.

The Gunners will be without midfielder Aaron Ramsey for the final along with defenders Hector Bellerin and Rob Holding. Ramsey is set to leave the club in the summer and despite his influence on the side, Arsenal defeated Valencia 7-3 on aggregate in the semifinals without him.

Chelsea had a much more difficult time getting through the semifinals. The Blues needed penalties against Germany’s Eintracht Frankfurt to achieve progression. Chelsea will be without defensive midfielder N’Golo Kante which could leave their defense open to attacks from Arsenal.

Chelsea go into the final as the favorite, but Arsenal looked strong in the semifinals. Although ZCode System has predicted Chelsea to win the fixture, I think Arsenal will upset them and lift the Europa League trophy. Little note, Arsenal manager Unai Emery has won three Europa League titles in his career.

Tottenham Hotspur and Liverpool both qualified for the Champions League Final in dramatic fashion. Tottenham scored three goals in the final 45 minutes to progress to the final against Ajax. Spurs’ Lucas Moura scored an unbelievable goal with the last kick of the game to send them through.

Not to be outdone, Liverpool scored four goals in their second leg of their semifinal against Barcelona to overturn a three-goal deficit to qualify for the Champions League Final. Spurs hope striker Harry Kane will be fit for the final. He has been sidelined with injury since mid-April. He may not be fit enough to start, but Kane has been included in the squad.

Liverpool won both matches against Tottenham during the season with both ending 2-1. The Reds dominated the first meeting getting two goals before the hour-mark. Spurs did get a goal in the 90th minute but the game was over by that point. Their second meeting in March saw Liverpool score in the 90th minute (courtesy of a Tottenham own-goal) to get the victory.

Liverpool finished second in the Premier League and missed the title by one point. This is their second consecutive Champions League Final. They lost last season to Real Madrid. Jurgen Klopp’s team is on a mission and this time around, they should lift the European Cup.