NFL 2019 training camps open in July as preseason games kickoff shortly thereafter. The first preseason games of the year will begin on August 2nd with the regular season starting just over a month later. 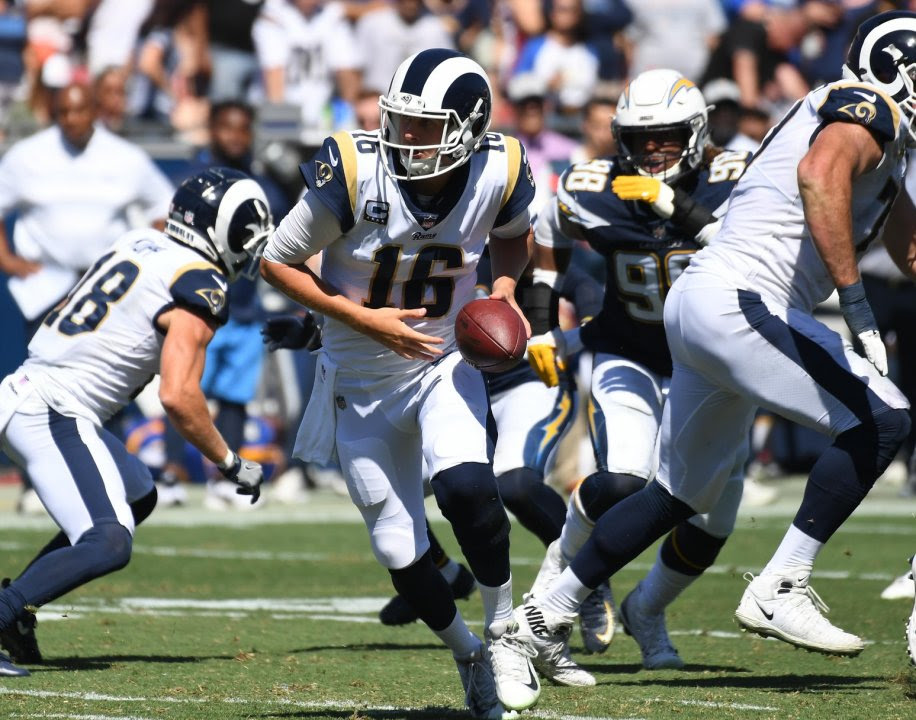 Every NFL fan has a positive outlook this time of year, even fans of the Miami Dolphins, as dreams of winning the Super Bowl are ripe.

Super Bowl 54 will take place at Miami’s Hard Rock Stadium on February 2nd. Will the New England Patriots appear in their fourth straight Super Bowl or will another AFC team finally step to the forefront?

A lot of questions will be answered once the season kicks off on September 5th.

Who will win Super Bowl 54?

The Patriots are the team of the 2000s and until Tom Brady and/or Bill Belichick retires, they will continue to be the best team in the AFC.

New England is +650 to win the Super Bowl for a second straight year. It is worth noting the Patriots have won their last three Super Bowls all in even-numbered years. Will that have significance this time around?

The Kansas City Chiefs, beaten in the AFC Championship Game by New England last season, are +800 to win Super Bowl 54. Reigning Most Valuable Player Patrick Mahomes showed he is one of the NFL’s elite quarterbacks. He threw for 50 touchdowns and 5,097 yards.

Kansas City finished 12-4 which was tied with the Los Angeles Chargers for the best record in the AFC. The Chiefs are +800 to win Super Bowl 54 while the Chargers are +1600.

The Los Angeles Rams were so impressive during the regular season racking up a 13-3 record, which was tied for the best in the NFL with the New Orleans Saints. Quarterback Jared Goff threw for 32 touchdowns while running back Todd Gurley scored 21 total times. The Rams are +900 to win the Super Bowl.

The NFC North looks quite strong this offseason. The Chicago Bears tallied a 12-4 record while the Minnesota Vikings were 8-7. All four teams in the NFC North, the Bears, Vikings, Green Bay Packers, and Detroit Lions, have high-quality quarterbacks and solid defenses. The quality in the NFC North could mean the teams cancel each other out by beating up on one another.

Several big trades have been made during the NFL 2019 offseason. The biggest could be the New York Giants sending wide receiver Odell Beckham Jr to the Cleveland Browns. It could be a masterstroke from the Browns as quarterback Baker Mayfield as a top-shelf receiver to throw to.

The Browns are sportsbooks’ favourite to win the AFC North after they went 7-8-1 last season overall while compiling a 3-2-1 record in the division. Could this year be the Browns’ season? They are +1600 to win the Super Bowl.

Despite scoring 15 touchdowns last season for the Pittsburgh Steelers, Antonio Brown was shipped to the Oakland Raiders. The Steelers did re-sign quarterback Ben Roethlisberger to a two-year $68 million contract with a $37.5m signing bonus. It is a slight risk that the team sank so much money into Roethlisberger. Despite his success in the NFL, Roethlisberger is 37-years old. He did toss a career-high 34 touchdowns in 2018.