The Europa League second qualifying round moves into the second leg of the two-legged series this week. 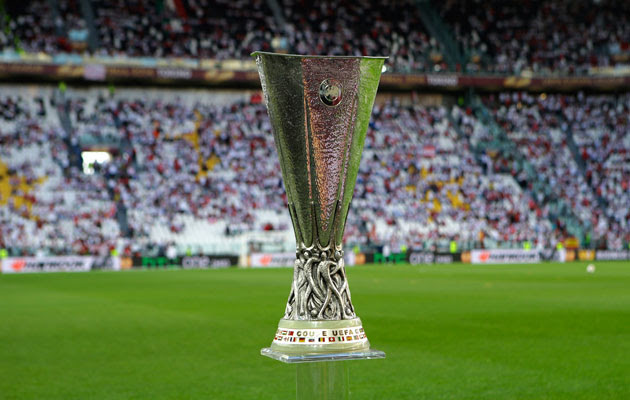 The teams that win the ties will move onto the Europa League third qualifying round. Teams will be four matches away from making the Europa League group stage and a chance to compete for the trophy in the tournament proper.

ZCode System has outlined four matches for Thursday night that have a lot at stake. So, be sure to follow these matches and win.

Scotland’s Aberdeen escaped the first leg with a 1-1 draw thanks to a second-half penalty goal from Sam Cosgrove. The striker has scored in three straight Europa League matches and is good value to get another on Thursday night.

On paper, Aberdeen should win the second leg and move on to the third qualifying round. Yet, they didn’t play like the favourite in the first match. The Dons can be forgiven especially if they beat Chikhura Sachkhere in the second leg at home.

Connah’s Quay Nomads held Partizan Belgrade to just one goal in the first leg. The part-time Welsh club lost just 1-0 to the mighty Serbians. Can they score goals and prevent Partizan Belgrade in the second leg? It isn’t likely.

Partizan Belgrade should perform better than in the first leg. The Serbians haven’t been great in front of goal this term, so a 3-0 win my be too high scoring. I expect a game with under 2.5 goals and Partizan Belgrade to win to nil.

Eintracht Frankfurt set the Europa League on fire last season making it all the way to the semifinals. The Eagles lost the semifinal to eventual champions Chelsea on penalties.

Now, after a summer of selling expensive stars and signing new players, Eintracht Frankfurt are back.

The Eagles are not the team they were last season, but they are still strong.