The English Premier League marches into matchday 2 of the season. Two big matches are on tap this weekend with both featuring one of the Manchester clubs. 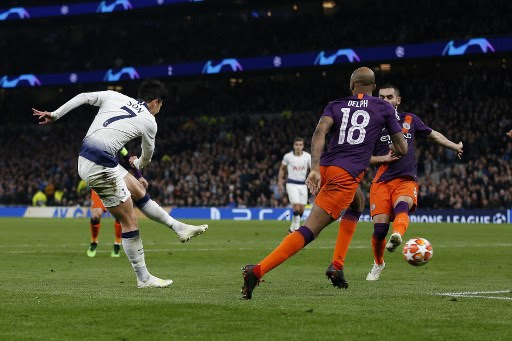 The Premier League title cannot be won in the opening weeks of the season, but it certainly can be lost. Let us look at three big matches taking place in England this weekend.

Manchester City have won five of their last six matches they have played against Tottenham Hotspur. Mauricio Pochettino’s team’s only win over Manchester City came in the Champions League last season at home in London. 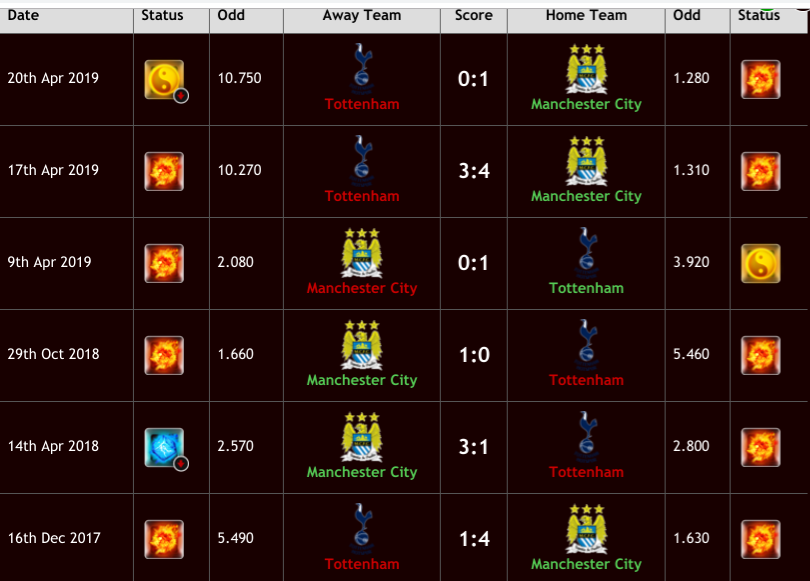 Spurs will be without midfielder Dele Alli due to injury and striker Heung Min-Son due to suspension. The subtraction of the two attackers from Tottenham Hotspur’s ability to challenge Manchester City in the final third with hurt them. Can they upset Manchester City?

The Cityzens should get the home win by a one-goal margin.

Liverpool are fresh off of their UEFA Super Cup victory on Wednesday night over Chelsea. The Reds could suffer from fatigue at Southampton.

The Saints lost last weekend to Burnley away, 3-0. It was a result that went against the run of play for the most part.

Last season, Liverpool outscored Southampton 6-1 over the course of two matches. At Southampton, Liverpool had to come from behind to defeat the Saints, 3-1. Liverpool needed two goals in the final 10 minutes to pick up the win.

Liverpool’s biggest issue will be fatigue. Still, Jurgen Klopp has plenty of attacking talent to defeat Southampton away. The Reds are bookies’ second-favorite to win the Premier League title. A poor result could prevent Liverpool from challenging Manchester City.

Liverpool will be without goalkeeper Alisson Becker due to a calf injury.

Manchester United won 4-0 last weekend against Chelsea. However, that scoreline was flattering. Their match on Monday night will show us just how good Manchester United truly are. Expect the two sides to finish in a score draw.