Elite European soccer predictions September 15: A trio of big matches around the contienent

The big European soccer leagues are back from the international break and big games are on the docket for the weekend.

Sunday will see soccer matches across the continent taking place with big clubs competing. The Premier League, La Liga, and Serie A have great matches set to kick off and we profile three games to wager on this weekend.

Watford head into their match against Arsenal in disarray. The Hornets are winless after four matches in the Premier League and sacked manager Javi Gracia during the international break. Former manager Quique Sanchez Flores has been re-appointed as manager and goes right into the frying pan against Arsenal.

The Gunners are fifth in the league with seven points from 12 possible. However, Arsenal have slowed down in recent weeks. After winning back to back matches to open the season, they are winless in their last two matches. 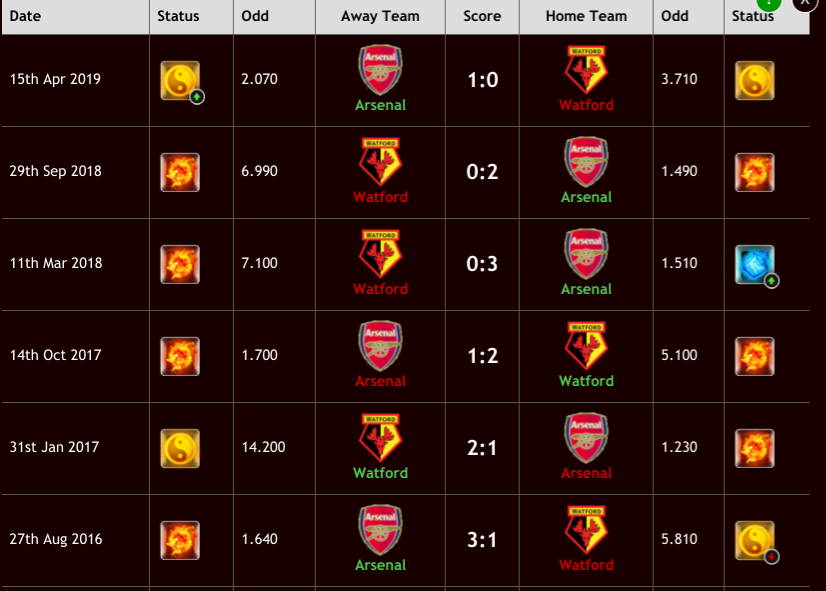 Arsenal defeated Watford last season in their two matches home and away. Striker Pierre-Emerick Aubameyang is good value to score for Arsenal. He tallied a goal the last time these two teams played. Aubameyang has scored three of Arsenal’s six goals this term.

Hellas Verona have started their return to Serie A in brilliant form. The Gialloblu have recorded four points from six possible. After a draw with Bologna and win over Lecce, they take a step up in competition against AC Milan.

AC Milan started the season with a loss to Udinese before winning against Brescia. The Rossoneri started slow and now hope to turn things around at in Verona. AC Milan have a zero goal difference having scored one goal and conceded one. Meanwhile, Hellas Verona have scored just two goals in two matches.

Sunday night’s match should be low scoring in Verona. It should be a close match and despite ZCode System’s score prediction saying 2-1, I think this will end under 2.5 goals.

La Liga’s second-place team Sevilla head to Alaves for a Sunday afternoon match. Sevilla have tallied seven points from nine thus far. They have been very good in the early stages of the season.

Alaves are seventh in La Liga after securing five points from nine. They too have been very good, but not as good as Sevilla. Alaves striker Joselu has scored both of the team’s goals this term. They have not been proficient in front of goal scoring just twice in three matches. 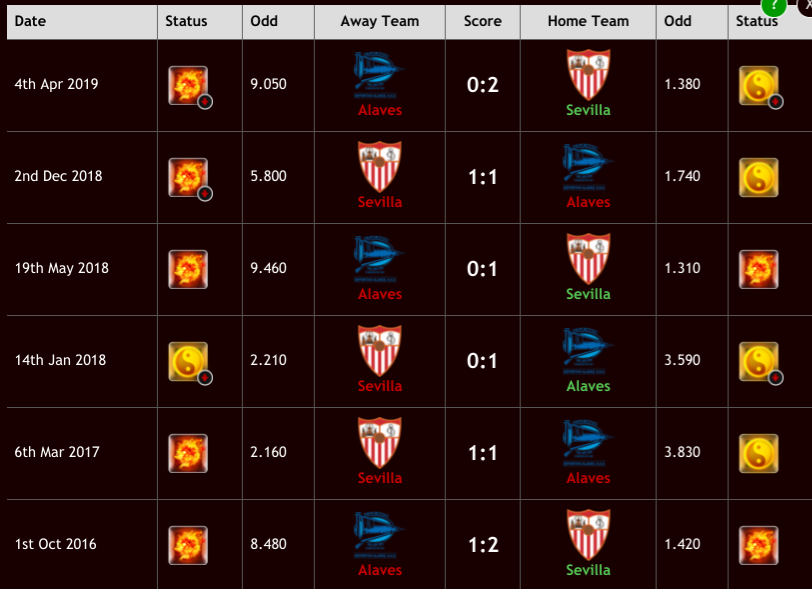 Sevilla should be able to hold Alaves out of goal. The visitors have allowed just one goal in three matches this season. Expect under 2.5 goals with Sevilla winning.