NFL Week 6 picks: Can the Chiefs shoot down the Texans?

NFL Week 6 kicks off with a big game in Kansas City between the 4-1 Chiefs and the 3-2 Houston Texans. Arrowhead Stadium will be a difficult place for the Texans to play as both teams seek a win.

Both the Chiefs and Texans are chasing the 5-0 New England Patriots as are the rest of the AFC. Meanwhile, the Green Bay Packers, San Francisco 49ers, Seattle Seahawks, and New Orleans Saints have all set the pace in the NFC. 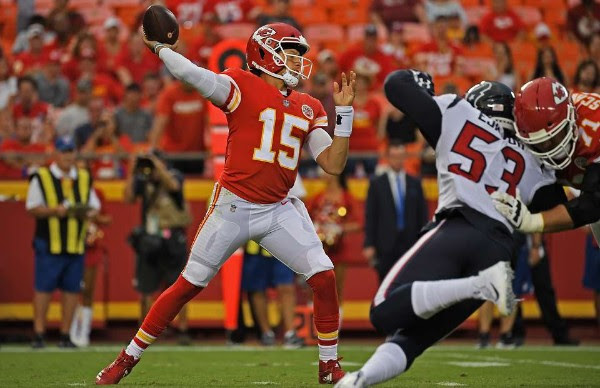 Here is a look at our NFL Week 6 picks.

Kansas City host Houston following their first loss of the NFL season. The Indianapolis Colts surprised the Chiefs with a 19-13 win last weekend in Indy. Despite Patrick Mahomes’ 321 yards passing, the Colts came out on top courtesy of Marlon Mack’s 29 carries and 132 yards on the ground.

The Chiefs now face the Texans who blasted an awful Atlanta Falcons 53-32. Deshaun Watson tossed five touchdowns and threw for over 426 yards. 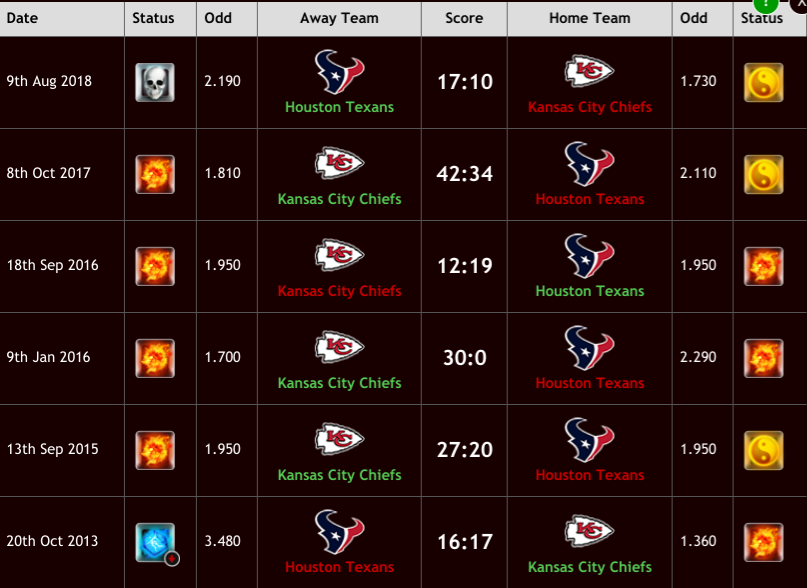 The Texans did go to Kansas City and win last season, 17-10. Although I want to take the underdogs, I feel the Chiefs can pick up the victory at home with Mahomes having another stellar game.

It is a big NFC North showdown with the Detriot Lions (2-1-1) visiting the Green Bay Packers (4-1). The Packers have been good this season with good starts to games. The Pack defeated the Dallas Cowboys 34-24 in Week 5 thanks to Aaron Rodgers’ 238 passing yards. He did not throw a touchdown pass and some have claimed Rodgers’ hasn’t played as well as games have gone on.

The Packers are already 2-0 in the division with wins over the Minnesota Vikings and Chicago Bears. A win at home against the Lions and Green Bay will be in the AFC North’s driver’s seat. 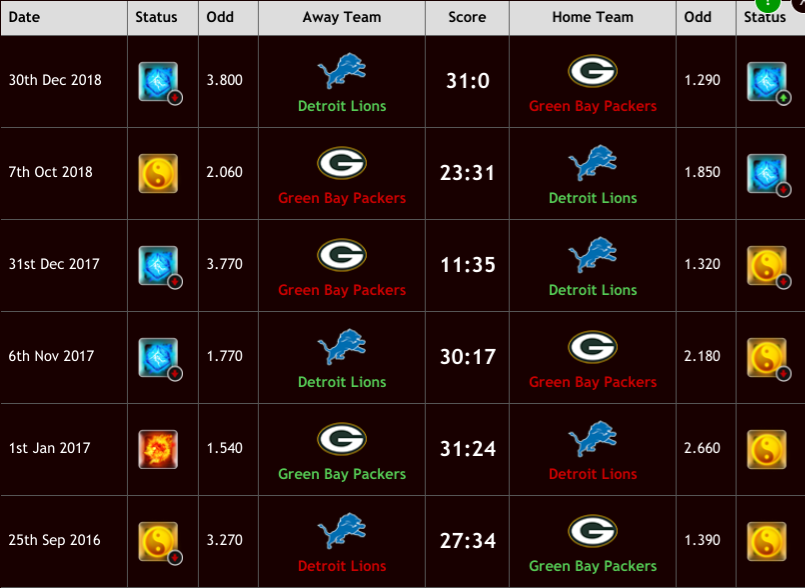 Remarkably, the Lions have won four straight games against the Packers. Two of those wins came in Green Bay. That trend should be put to an end on Sunday with Green Bay finally winning against Detriot. The Lions are coming off of a bye week following a loss to the Kansas City Chiefs.

It is a classic NFC West match-up as the San Francisco 49ers head south to La-La Land to play the Los Angeles Rams. The 49ers are 4-0 and coming off of a 31-3 win over the Cleveland Browns.

It took time but the 49ers look good under Jimmy Garoppolo. The quarterback threw for 181 yards and two touchdowns against the Browns. Matt Breida and Tevin Coleman both rushed for more than 95 yards each. 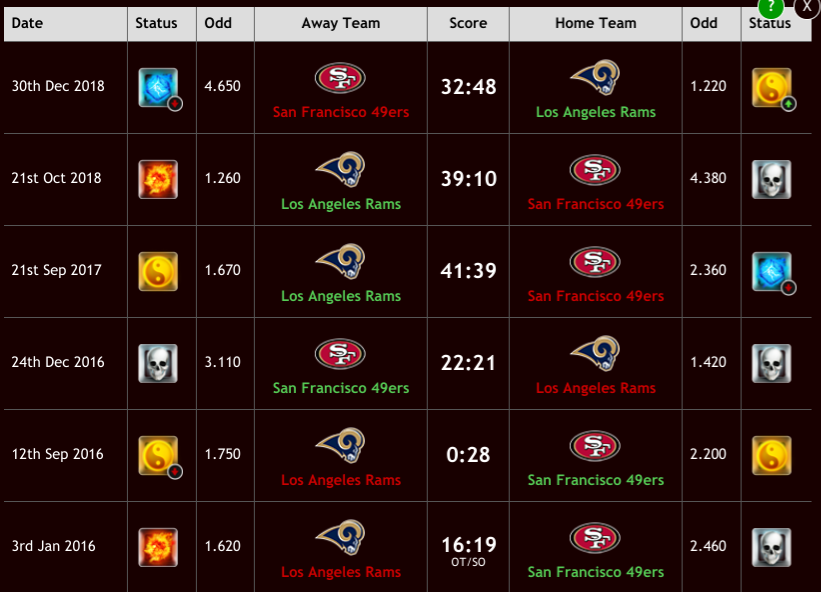 The LA Rams could be suffering from a Super Bowl hangover. They are 3-2 having suffered back to back losses to Seattle and the Tampa Bay Buccaneers, respectively. The Rams gave up 30-plus points in back to back games.

The Rams have won three straight against the 49s and playing at home should give them the edge in a close game. Although the 49ers are playing well, home field is a huge factor.