Last week, Zcode System’s NFL picks blog accurately selected all three winners. The New England Patriots, San Francisco 49ers, and New Orleans Saints were all winners. We hope you put a parlay bet down on the three and won big. If not, better luck this week. 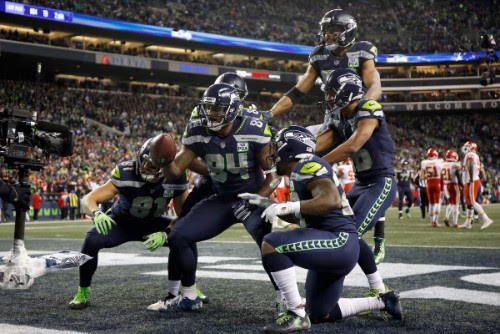 For NFL Week 13, we will look at two games plus the Zcode System NFL playoff predictor tool. So, let’s not hesitate and get right to this week’s picks.

Sunday will be the last time the Oakland Raiders and Kansas City Chiefs play. The Raiders are headed to Las Vegas ending the rivalry between the two AFC West cities.

It is a huge game with playoff implications as Oakland chase the Chiefs. A Raiders’ win would bring the two teams level with identical 7-5 records. The Chiefs defeated the LA Chargers in their last game while the Raiders lost to the New York Jets by 31 points. Do the Raiders really deserve to make the playoffs?

The Raiders are the seventh seed in the AFC and could make the playoffs. They will need a win at Arrowhead Stadium. We have already established that Arrowhead Stadium is not an impenetrable fortress. The Chiefs are 2-3 at home this season. The Raiders don’t travel well, however. They are 1-4 on the road.

KC won the last time these teams met and I cannot see them losing this time around either.

This is a huge game in the NFC as the Minnesota Vikings are 8-3 and tied with AFC North rivals the Green Bay Packers for first place in the division. The Seattle Seahawks are 9-2 and having an outstanding season behind the play of Russell Wilson.

As it stands, both the Vikings and Seahawks are in the playoff Wild Card round. This is a possible preview of an NFC playoff game once the postseason begin

It isn’t a clear-cut game. Minnesota is 3-3 on the road while Seattle is 3-2 at home. Seattle allows 26.3 points per game Minnesota average 26.3 points on offense a game. This should be a great watch for neutrals. But which team will win?

Wilson is a dynamic quarterback and currently second in odds to win the NFL MVP award, according to leading sportsbooks. Seattle is also playing at home and I think that will give them the edge in the end over the Vikings.

Based on the current teams in the NFL playoff places, I ran three different playoff simulations. Here were the results courtesy of the Zcode System tool. 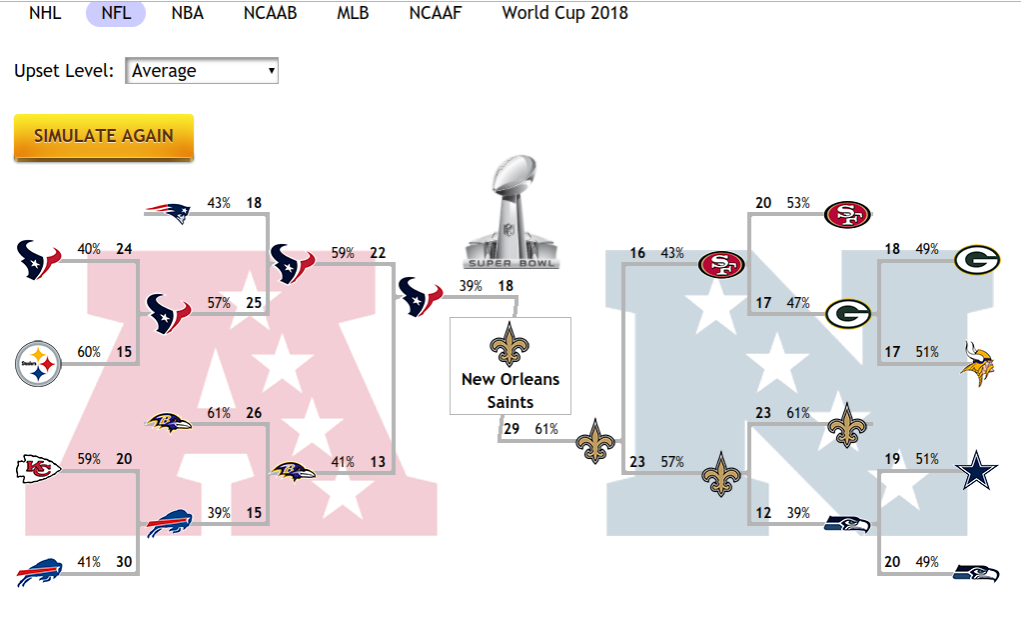 Average upset level. Can the Saints really do it? 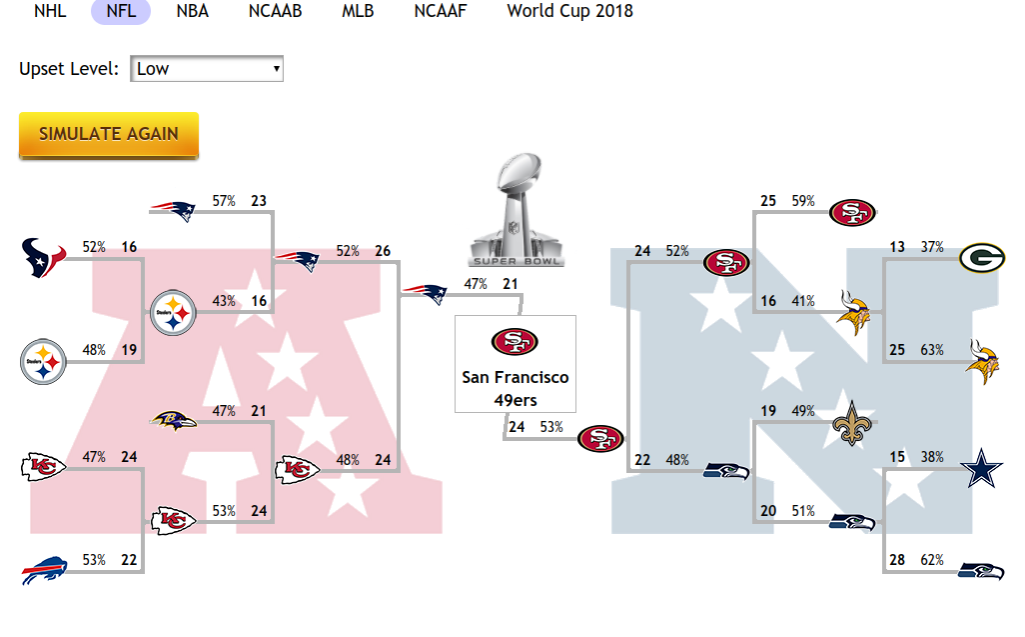 Set on a low upset level, the Patriots and 49ers are predicted to play in the Super Bowl with Jimmy G getting the win. 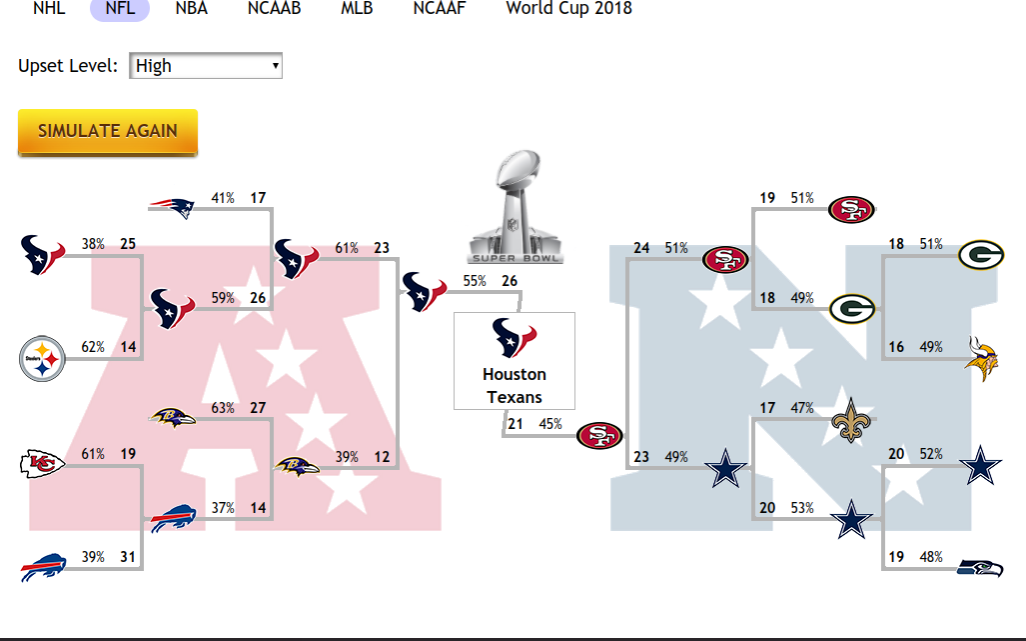 Set on a high upset level, the Houston Texans are predicted to win the Super Bowl upsetting the New England Patriots and San Francisco 49ers along the way.