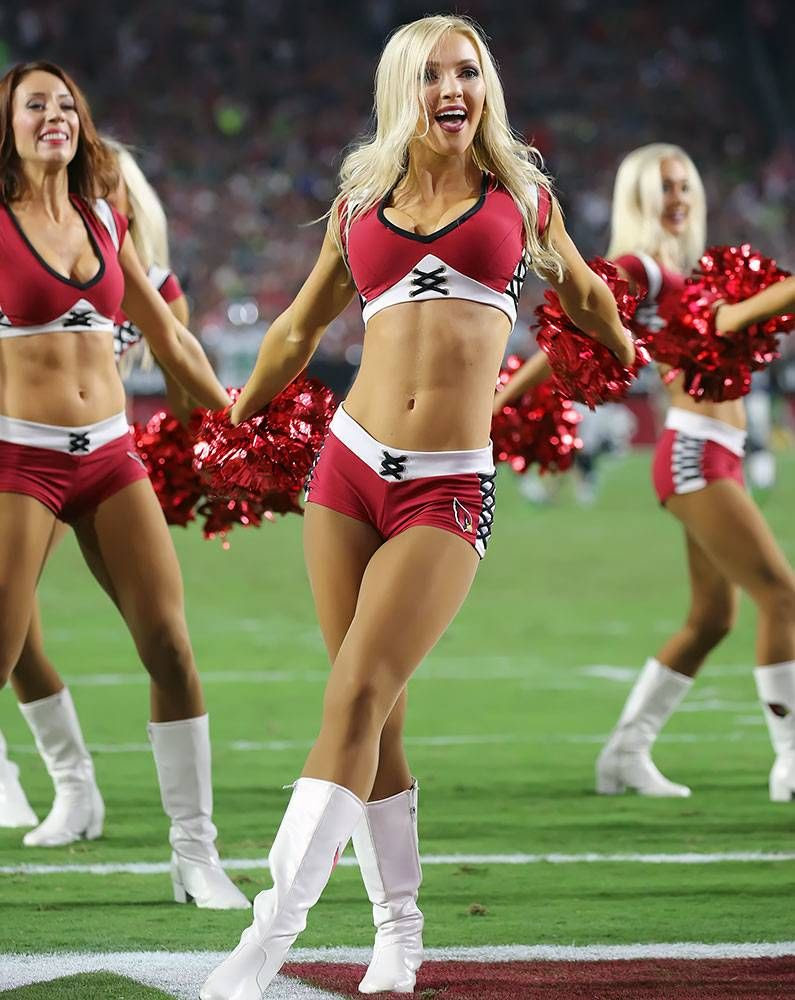 Competition gets tight! S(manchesterunitedro***) wins big again and is back to the game! Michael(chrnybu***) and Juha(juha.tiusa***) also cashed $450 each and owns competitive bankrolls now!

On the top still stay Jaka(jaka.josipo***) and Aistis(aistis***), but both have finished their amazing streaks and the chasing group is getting closer. Now there is no room for any bad move anymore. I am sure these guys will be back on track in the next round. Good luck!

In the third position, we have our super fighter S(manchesterunitedro***) with the second consecutive big win which gives $450 in round 8 and overall $11 350 in the bankroll. This is only 4 unit difference comparing to the contest leader. What a move! Great job!

Place number 4 holds Mikhail(auramedia) with a bit mixed, but still profitable round 8. Bankroll $11276 is just 5 units smaller the best one in the rank, but as we already know it is just a single round difference and we have still two rounds to go! Keep it going, buddy!

Spot number 5 still holds Jenda(ja.n***) with a nice $268 profit in last round 8. Washington Redskins delivered easily and Jenda(ja.n***) is one of the hottest contenders when it comes to the most profitable active streaks. Well done!

The same applies to Michael(chrnybu***) who actually is the hottest contender with the biggest most profitable active streak at the moment. Decent bank with $11 211 in it gives a fantastic opportunity for the final push since it is only smaller by 5 units then the best’s player bankroll. Congrats!

Next place belongs to the Juha(juha.tiusa***) who also detected good underdog opportunity and won big on Chiefs which gave $450 in round 8. It moves Juha(juha.tiusa***) into 7th position and gives real chances to fight for the contest prizes! Congrats!

Please take a look below on the top players in round 8 and be ready for round 9, it is just behind the corner! Start on Saturday!

TOP PLAYERS IN ROUND 8 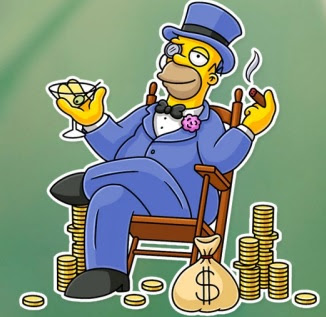